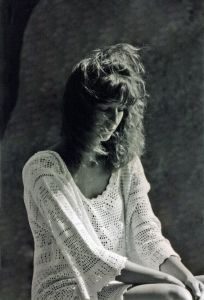 For most victims, that means their own insurer will cover the first $2,000 in medical bills, after which time their own medical insurance kicks in (with their auto insurer stepping in to reimburse policyholders for doctor co-pays, deductibles and lost wages) up to $8,000. Those who do suffer severe injuries can file a liability claim against the other motorist for a range of damages, which includes past and future medical expenses, lost wages, lost earning capacity, pain and suffering, loss of life enjoyment and loss of consortium. However, state law mandates drivers only need carry a minimum of $20,000 for every person who is injured in a crash – an amount that has remained stagnant since the 1990s. There is a state bill legislators are currently considering that would raise that to $50,000, but there is no guarantee that will pass. Given the fact that health care, wages and other expenses have risen the last two decades, it makes little sense that the minimum mandatory auto insurance policy would not also rise.  END_OF_DOCUMENT_TOKEN_TO_BE_REPLACED