Deputy John Robert Kotfila Jr. had just received a 911 call about a wrong-way driver on a stretch of Florida highway. It was nearly 3 a.m. on a Saturday. He had just left a traffic crash investigation and spotted the vehicle, traveling east in the westbound lanes.

It was later revealed the wrong-way driver had been drunk.

Now, Kotfila’s family is fighting for change in Massachusetts, his home state. Kotfila was originally from Falmouth. He worked as a crash investigator for the Hillsborough Sheriff’s Office in south Florida at the time o the crash. His family gathered recently at the Massachusetts State House to press state lawmakers to pass a drunk driving law that would require in-vehicle breathalyzers for first-time DUI offenders in the Commonwealth. END_OF_DOCUMENT_TOKEN_TO_BE_REPLACED 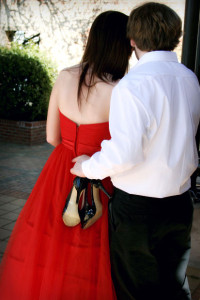 So what can parents do?  END_OF_DOCUMENT_TOKEN_TO_BE_REPLACED