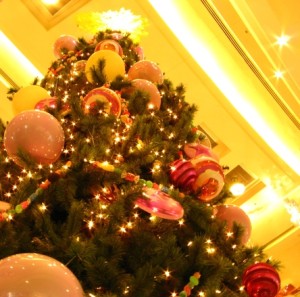 Throwing a holiday party at your home or for your office is a great way to celebrate the season and to show friends, family, and co-workers how important they are to you. If you have a party, however, you take on some liability risks. In Massachusetts, social host laws impose responsibility on those throwing parties. Social host laws mean if you host an event and serve alcohol, you could find yourself faced with a civil lawsuit against you based on the actions of your guests.

Victims who are hurt by impaired drivers benefit greatly from social host laws, because these laws give them another potential defendant who they can pursue a claim for compensation against.

How to Reduce Boston DUI Crash Risks at Holiday Parties

Social host laws say that a homeowner, property owner, or renter who throws a party can be held civilly liable for drunk driving accidents caused by guests if:

Social host liability was created by a 1984 case, McGuiggan v. New England Telephone and Telegraph Co. In this case, a driver attended a graduation party, became intoxicated, and then killed an innocent third party. The court ruled that the host who had thrown the party and who had served alcohol had certain legal duties, which were breached. The social host had a duty to control the supply of liquor, if the host was serving alcohol of his own.

Because these social host laws now exist to make party hosts responsible for any injuries which drunk guests cause, it is more important than ever for anyone throwing a party to try to prevent people from becoming dangerously impaired. Hosts should:

By following these best practices for throwing a successful party, you can help to ensure you don’t find yourself liable for losses and no innocent victims get hurt.