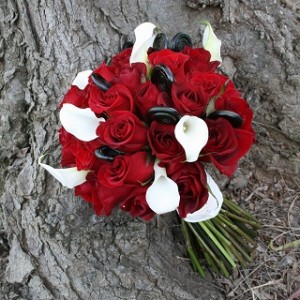 These are numbers that seem like they should be impossible but unfortunately are very much a reality. In terms of the economic impact, drunk driving incidents cost the American public over $130 billion each year in damages. To help get the message out, MADD has declared that a National Day of Remembrance shall be observed on the third day of December each year.   The organization wants it do be known that a place setting at the table may be empty following a drunk driving accident, but the victim will always be in the hearts of his or her friends and family members, and this is a day to remember that.

In addition the obvious emotional cost of a serious or fatal drunk driving accident, the victims and their families are often left with serious financial costs. For example, a person who has been seriously injured or killed in a Boston drunk driving accident will not be able to work and provide money for his or family. In car accident lawsuit connected with a drunk driving incident, plaintiffs can file a claim for lost wages. This is designed to compensate victims and their families for this type of financial loss.

Lost wages are only one type of claim typically filed in a drunk driving accident. Another common claim is for past, present, and future medical expenses. Some serious car accidents can result in a substantial amount of medical expense, which could even be as high as $1 million in cases involving serious bodily injury, including amputation and traumatic brain injury. There is a claim to compensate victims and their families for the pain and suffering victim experienced during the accident and recovery process. If the accident is fatal, the victim’s estate can file a claim for pain and suffering suffered by victim in the car crash.

The surviving spouse of a fatal drunk driving accident victim may also be able to file a claim in his or personal capacity. This is in addition to the claims filed in the name of the state as discussed above. One common claim filed by a surviving spouse is known as a loss of consortium claim. A loss of consortium claims allows the surviving spouse a claim for the loss of the physical and emotional relationship with victim who has been killed in a drunk driving accident.   There may also be damages for various types of emotional distress, such as negligent infliction of emotional distress, but these are highly dependent on the facts of the case.